Vienna: the best city in the world to live 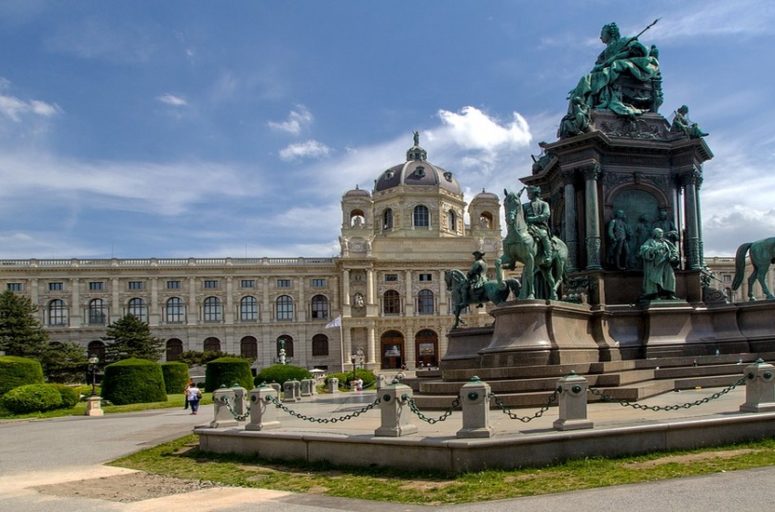 Vienna, the majestic capital of Austria on the Danube River, won for the eighth year in a row the first place in the annual list of consultants “Mercer Company “of cities that offer the best quality of life, while Baghdad continues to be considered the worst city to live.

This year’s survey was conducted, according to the company’s website, between September and November 2016.

Global centers of London, Tokyo, Paris and New York have failed to even climb to the top 30 cities, staying behind most major German, Scandinavian, Canadian, New Zealand and Australian cities.

Vienna, the best city in the world to live

The 1.8 million residents of Vienna benefit from the culture of cafes and museums, theaters and multi-city opera theater. Rents and means of transport of the city, whose architecture is strongly influenced by its past in the heart of the Habsburg Empire, is cheap compared to other Western capitals. 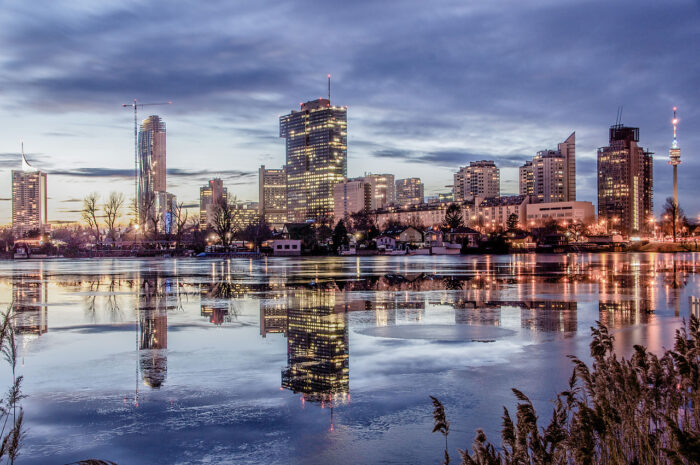 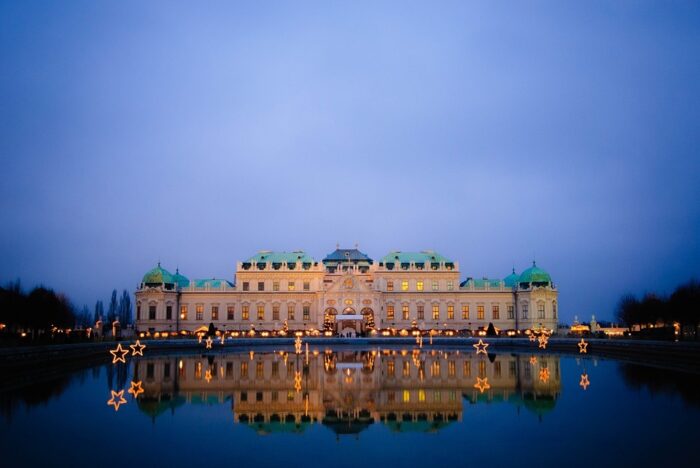 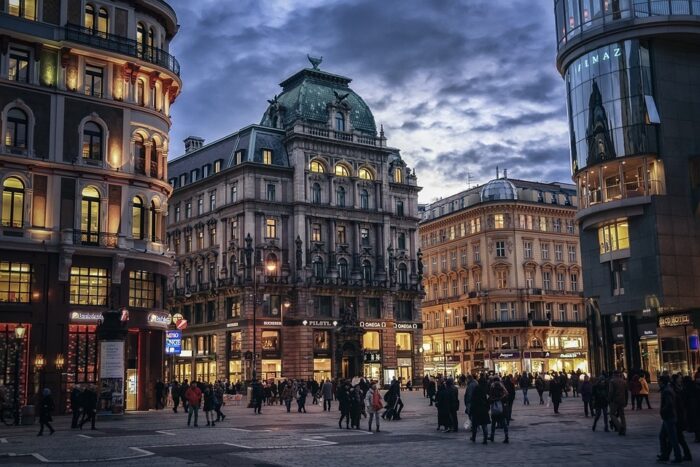 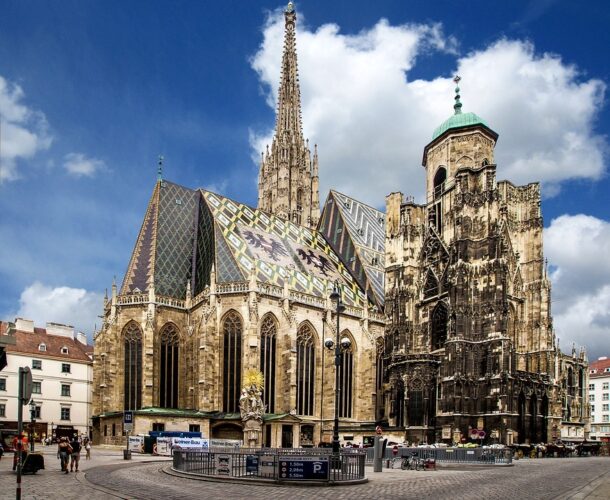 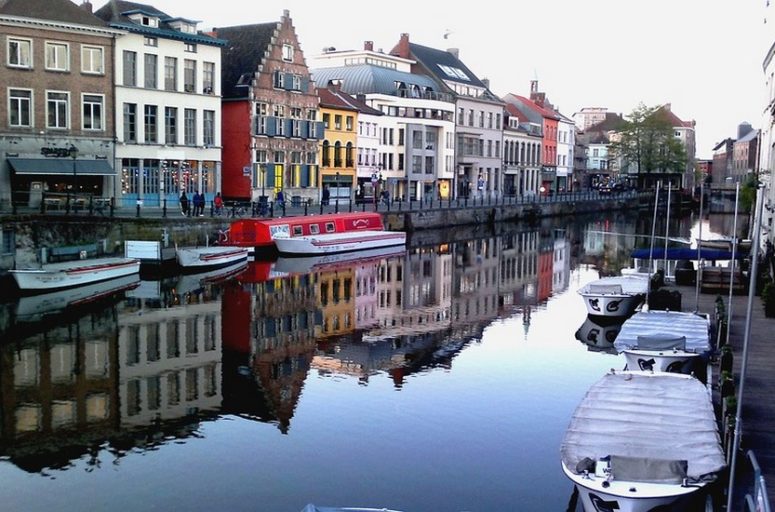 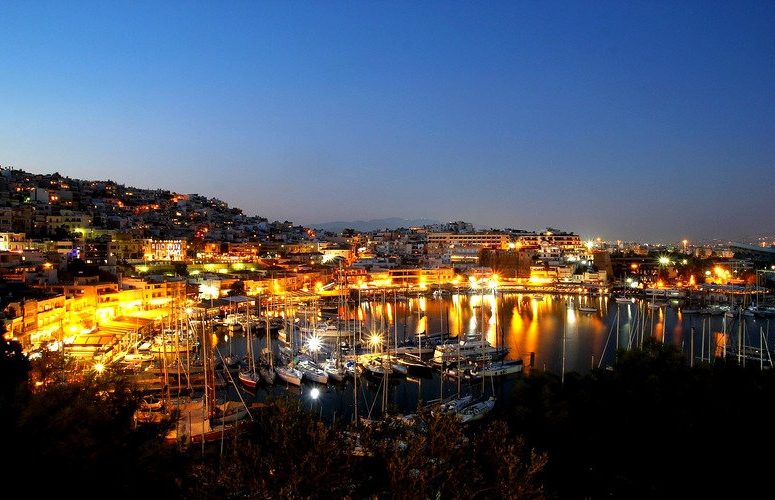 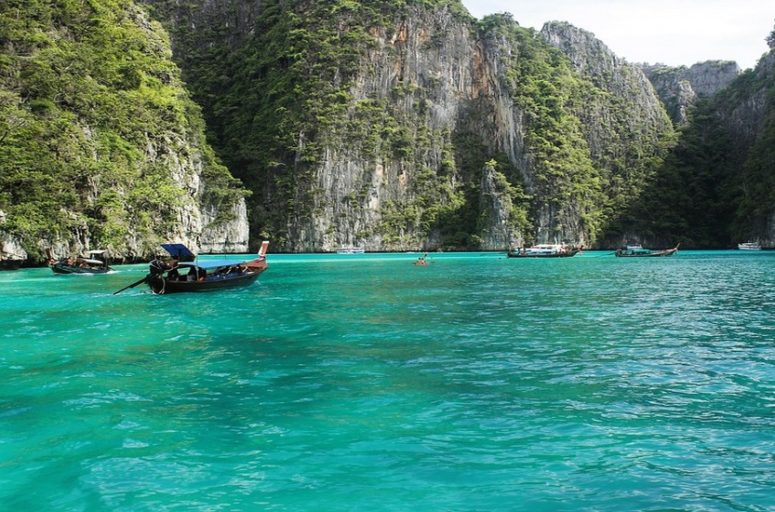