Traveling to Sofia, the capital of Bulgaria 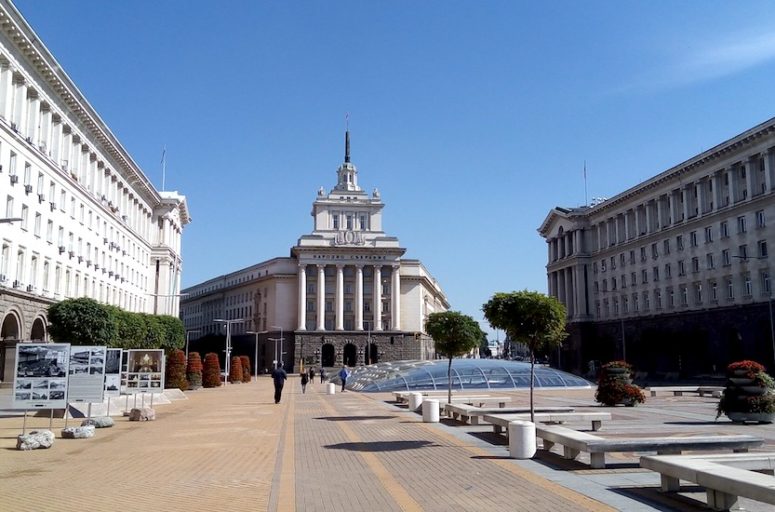 Sofia is the capital of Bulgaria and of course is the most important commercial and cultural center of the country. 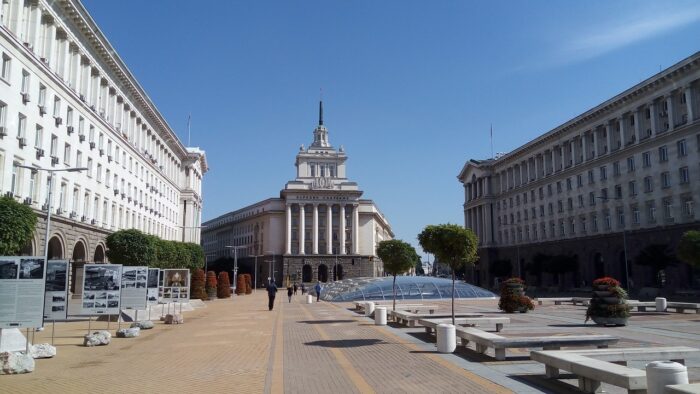 It is located in western Bulgaria at the foot of Mount Vitosha and the excavations show that the first settlements settled in the area before the 7th century BC, when the Thracians settled near the extraordinary sources of mineral water. In ancient times, Sofia was called ‘Serdian’, while in the medieval times it appeared that the name ‘Triaditza’ was used.

What to see in the city 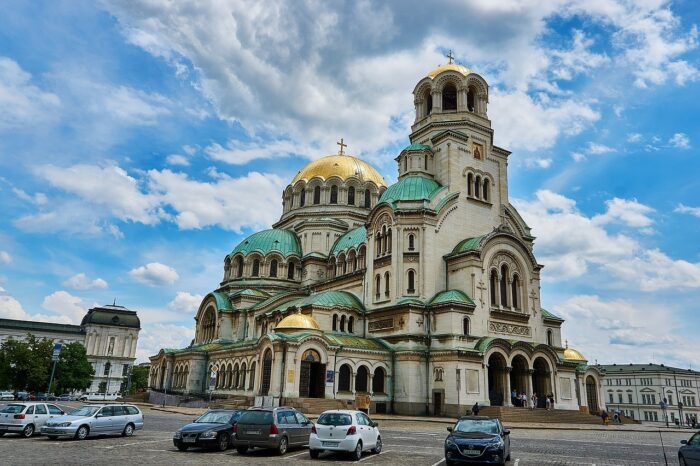 This Temple is one of the most important monuments of the city and is at the top of every traveler. It was built between 1882 and 1912 in memory of 200 thousand Russian soldiers killed in fighting for independence in the Russo-Turkish War (1877-78). It is the second largest temple in the Balkans, a new-Byzantine architecture and an area of ​​3,170 square meters. Add to all these, the golden dome that reaches 45 meters and a dozen bells and you will understand how impressive it is. 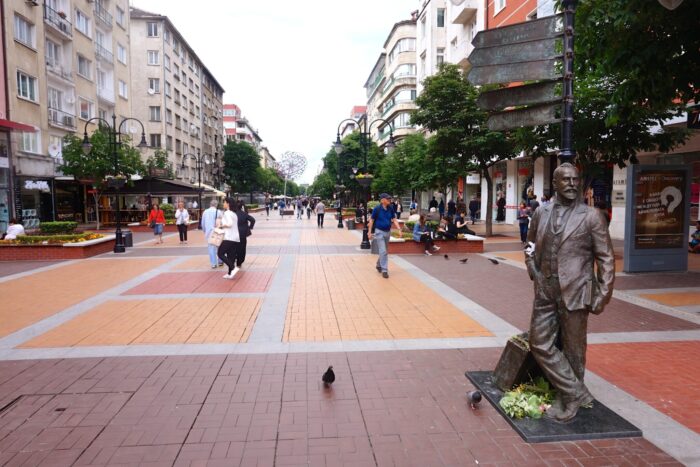 Here is where you will take your walk, you will see showcases, you will drink your coffee or your drink and you will take your lunch. Shortly, this is a road where you can do everything, since it is the most commercial of the city. From famous fashion labels, to the National Palace of Culture, home of the famous poet Peyo Yavorov and other famous buildings, Vitosha Boulevard will surely monopolize your interest for some hours. 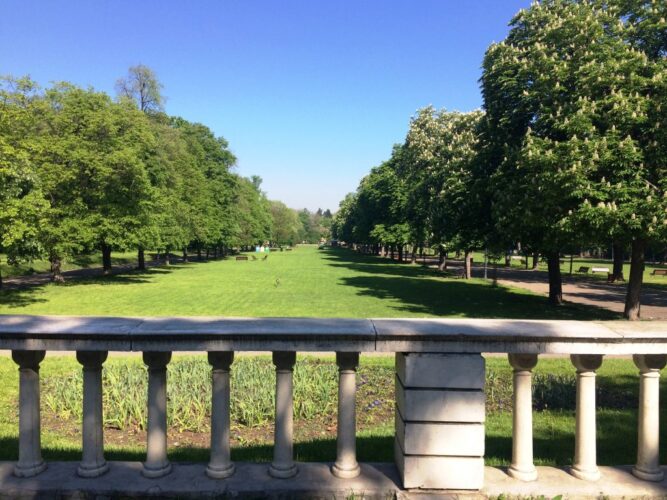 One of the most impressive parks in Sofia, southeast of the center, full of statues, flower beds and flowers, is the ideal, relaxing place for a walk. It is a vast area that hosts the Vasil Levski stadium and the CSKA stadium, and there are also cafes and playgrounds for children to play if you are traveling with your family. At the eastern end of the park there is a gigantic Communist monument built in 1956, consisting of a 42 meter obelisk and two Kalashnikov partisans.

Housed in a former mosque built in 1496. In its exhibits you will find Thracian, Roman and medieval artifacts. Among the highlights is the mosaic floor of the Sveta Sofia Church, a golden, Thracian mask from the 4th century BC. and a stunning bronze head that is thought to represent a King.

You can also visit:

– Yuzhen Park, south of the center, full of trees and shady paths, with many bars and cafes

-Boyana Church, a small church of the 13th century, which is aUNESCO World Heritage Site, with hagiographies representing the best examples of Bulgarian medieval art.

-The Cathedral Sveta Nedelya, which was completed in 1863 and it is unique as it is popular in the city for the Byzantine hagiographies.

-The Zhenski Pazar Market, which is the largest market in the city, with fresh fruit, vegetables and food, as well as economic clothes and shoes.

One nice and relatively economical option is Light Hotel (http://hotellight.com/), which is not far from city centre. We would also recommend Diter Hotel (https://diterhotel.com/), near Rakovski street.

Finally, Radisson Blu Grand Hotel Sofia, which is near Alexander Nevsky Cathedral is worth visiting.

In Vitosha street, there are many cafes, bars that you can visit. You can have a nice cappuccino with French croissant in Samurai. You can also taste the best pizza in the city, at Pizza Palace, which is also at Vitosha Street.

The restaurant Caktus is also worth visiting. We would also recommend Happy Restaurant for a nice evening, enjoying beer and eating a nice meal.

Enjoy your time in Sofia! 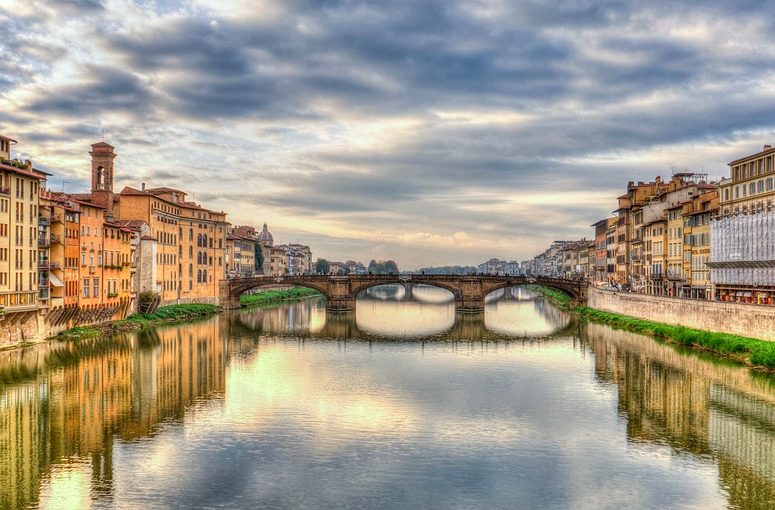 Florence: a magnificent view of the city [video] 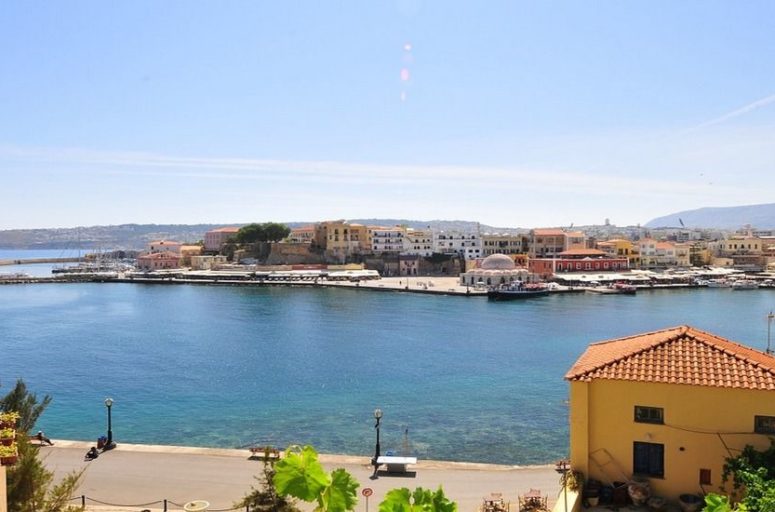 Traveling to Chania, in Crete island! 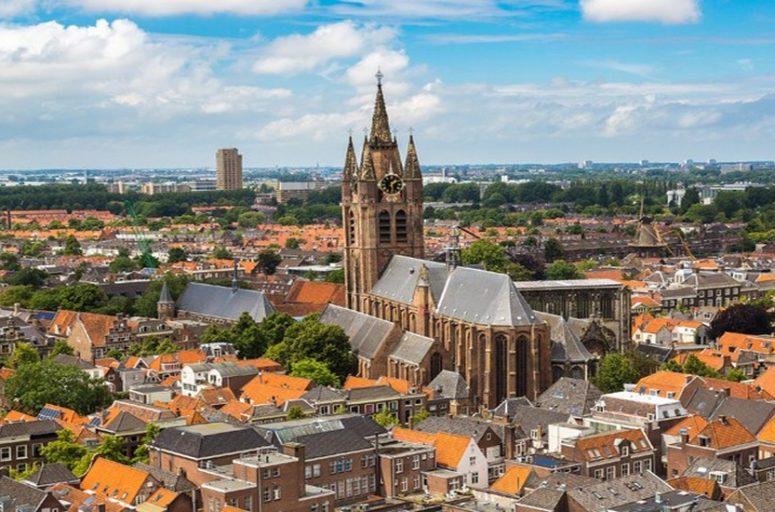 Delft: one of the reasons to visit The Netherlands