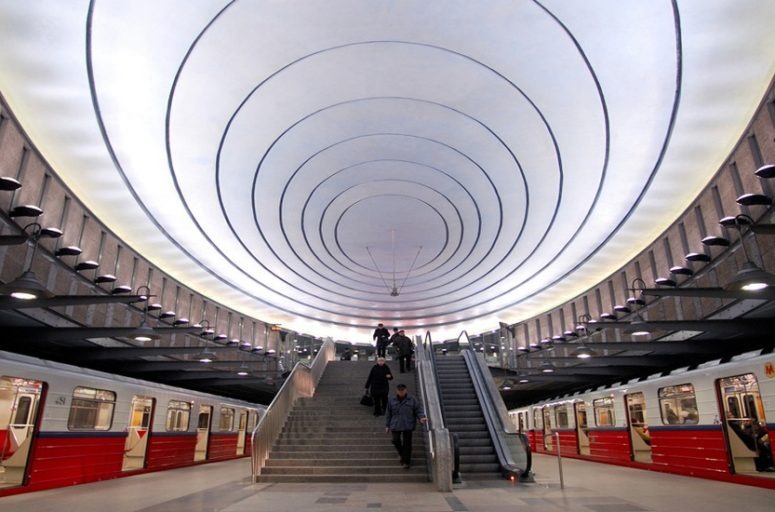 Εuropean countries have so many impressive stations and ones of the oldest. For example, London has the world’s oldest undergound railway.

By 1925, Paris, Berlin, Milan and Paris had their own subterranean network, Moscow came up with its own in 1935.

In the following pictures, you can see some of the most impressive metro stations in Europe nowadays. 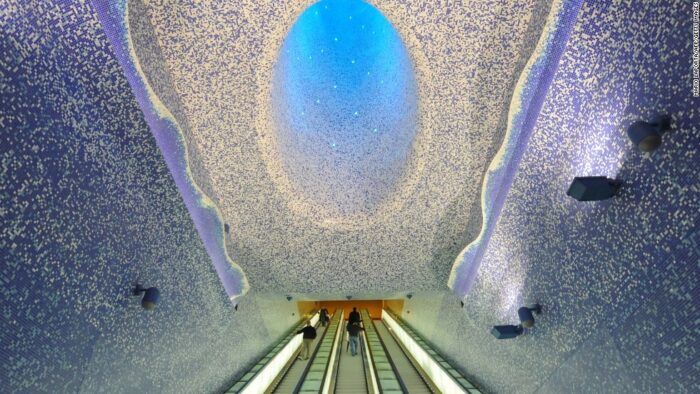 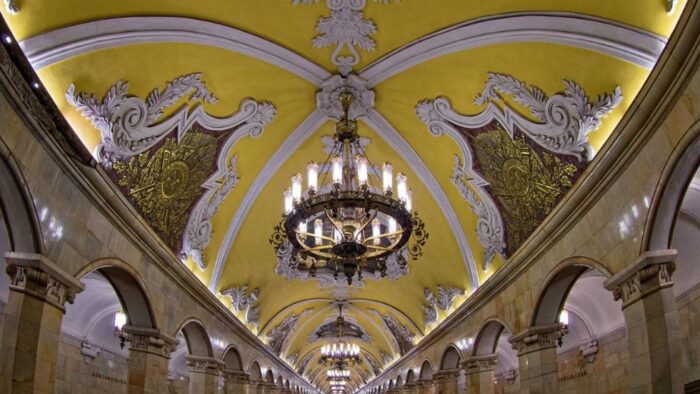 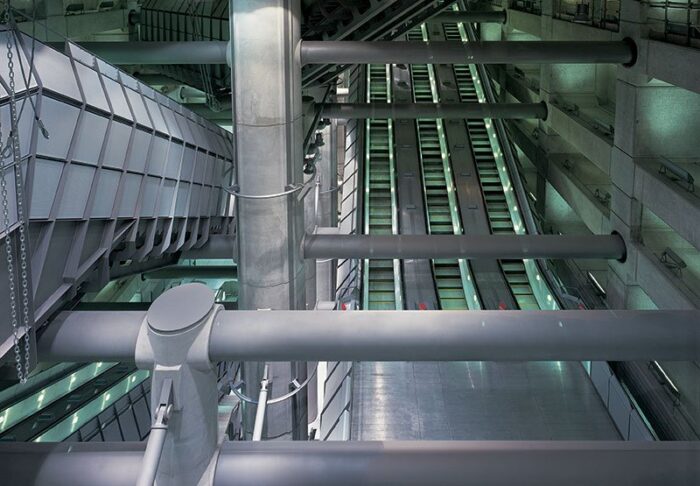 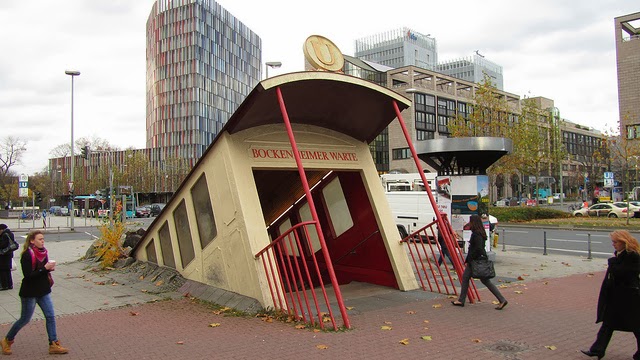 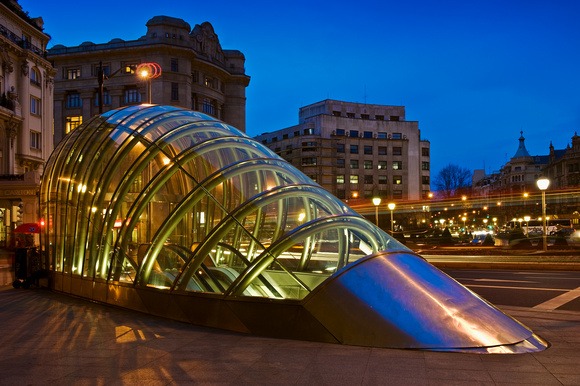 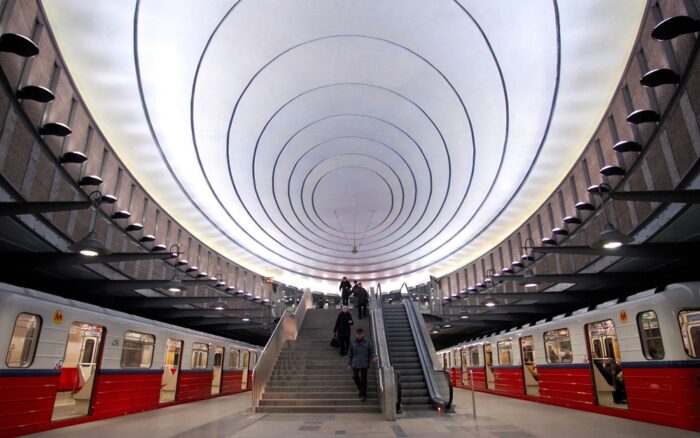 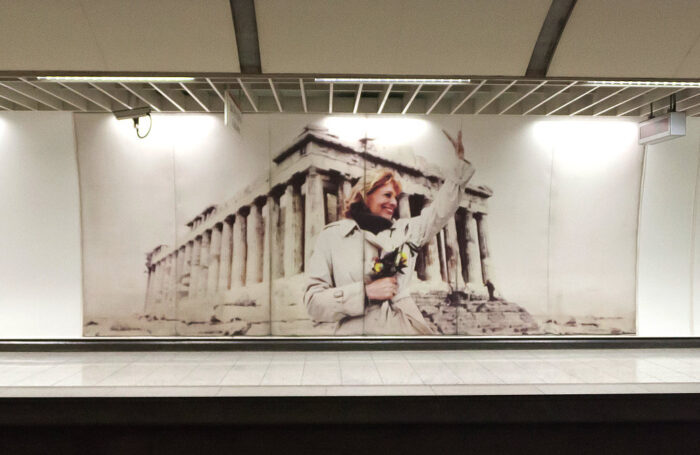 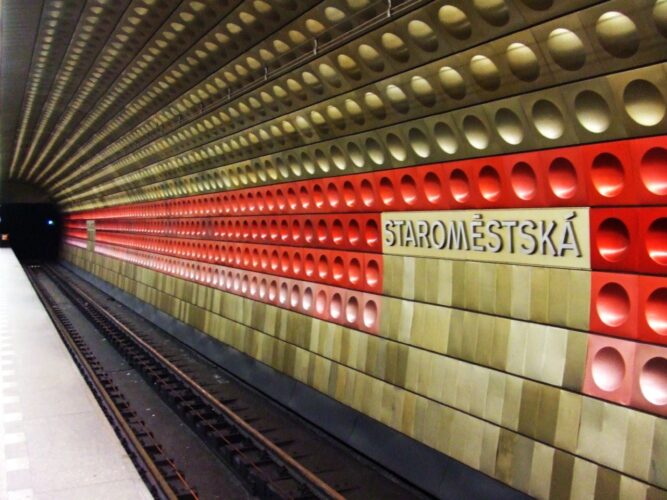 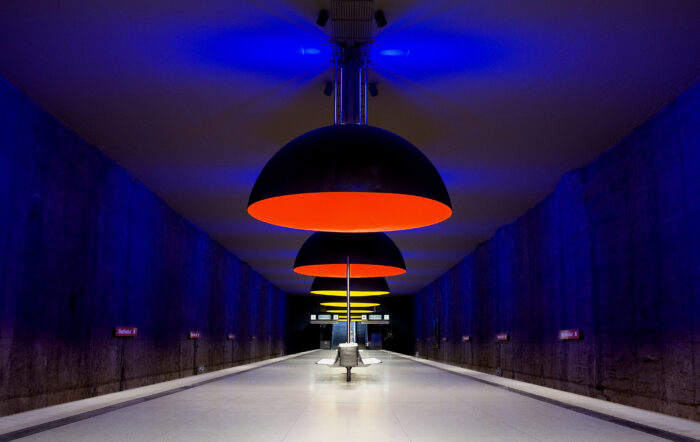 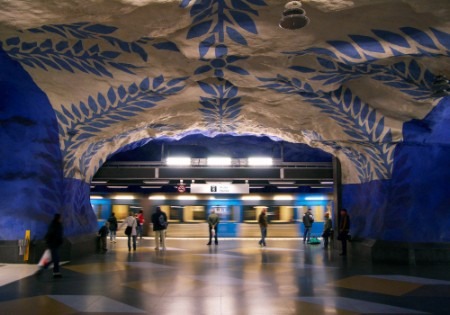 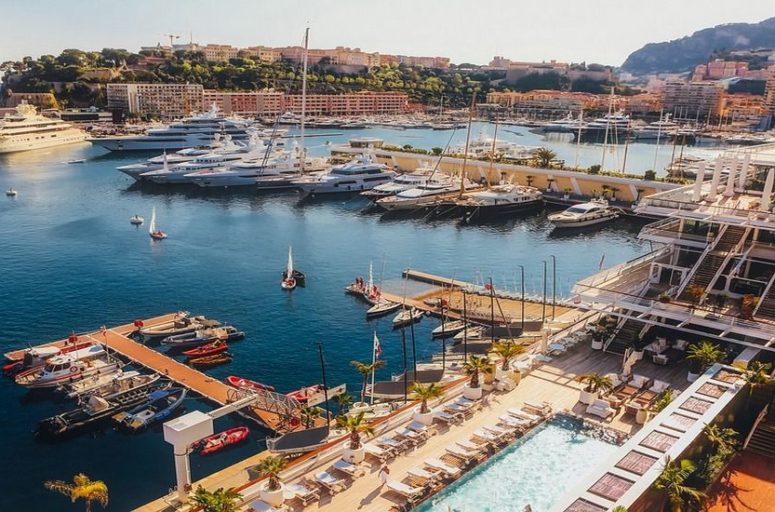 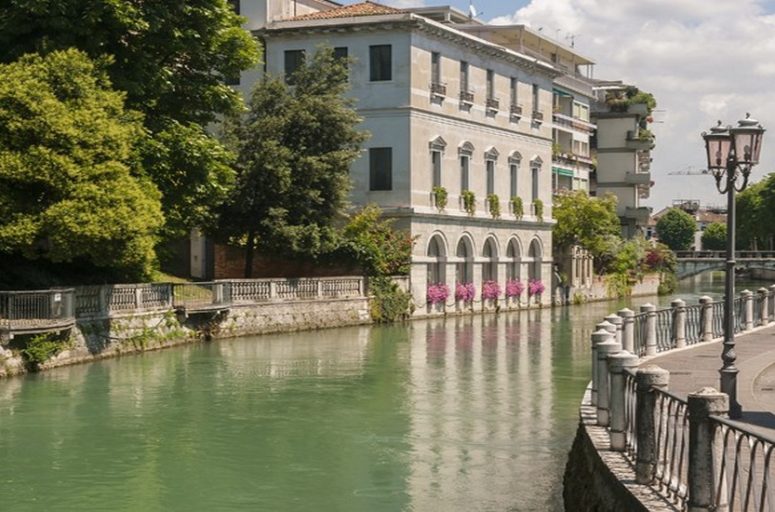 Treviso: The “city of water” [pics] 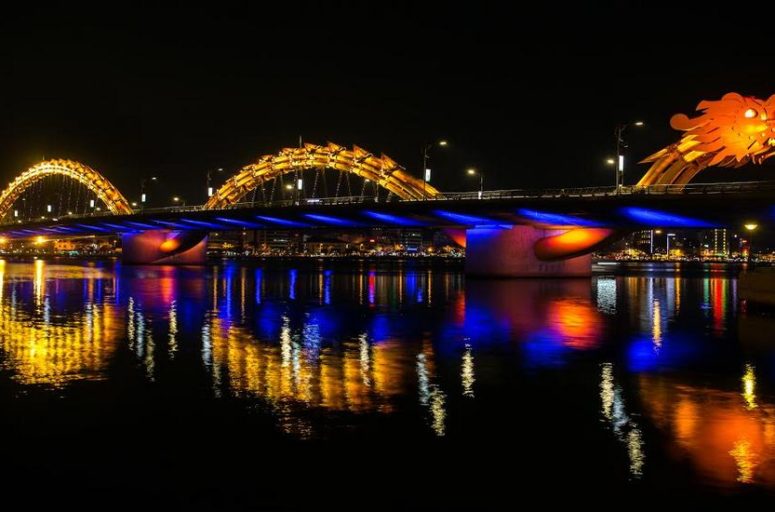