Trip to Český Krumlov , a town something out of a fairytale

The medieval city of the Czech Republic is 170 km south of Prague and has been declared by UNESCO as a world heritage monument.

The Český Krumlov in southern Bohemia surrounded by the meanders formed by the River Vltava and stems from the area. 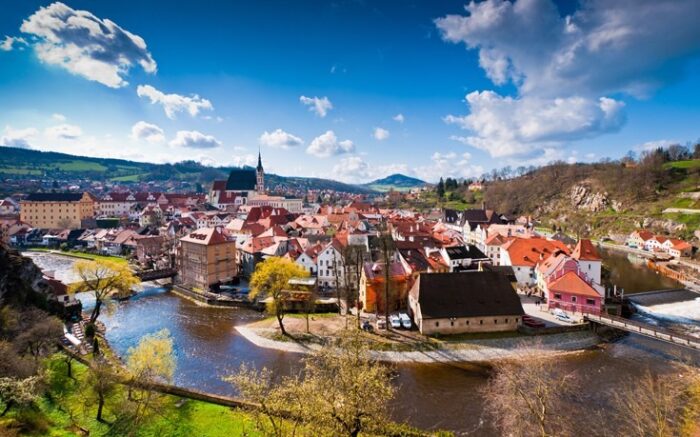 The historic center is full of buildings in gothic and romantic lanes ideal for walks. 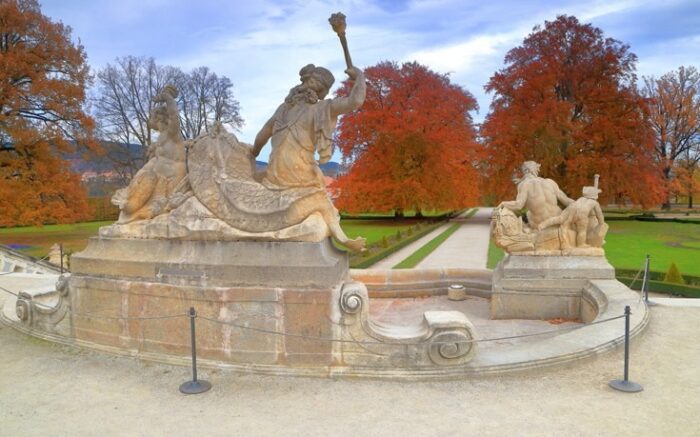 It is worth visiting the Renaissance style town hall with its beautiful arches and domes of the city’s main square and the Gothic church of St. Vitus, which dates from 1439.

The imposing Castle is the second largest in the Czech Republic and is part of a medieval fortress.

Built in the late 13th century and has vast gardens, ponds and ditches.
There are plenty of museums to choose the visitor, as the waxworks museum, the Museum of Torture, the local historical museum with finds from the region of Bohemia and the museum dedicated to the painter Egon Schiele. 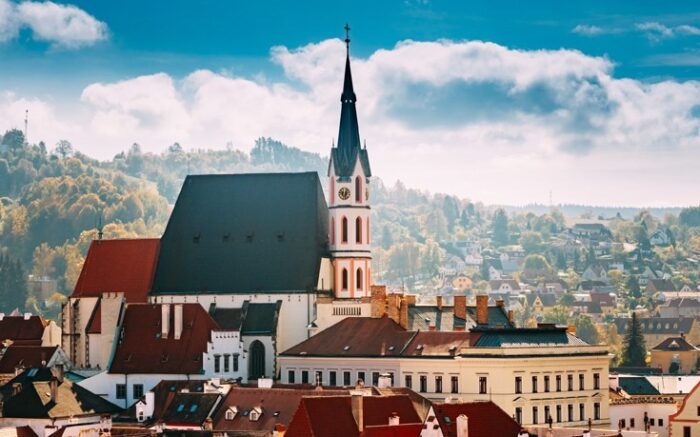 Throughout the year various festivals are organized with the most important festival of the five-petaled Rhodes with traditional theater and music. 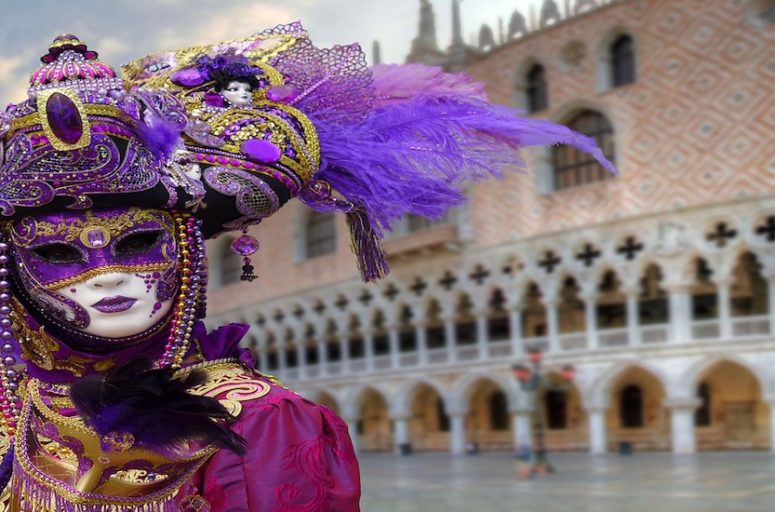 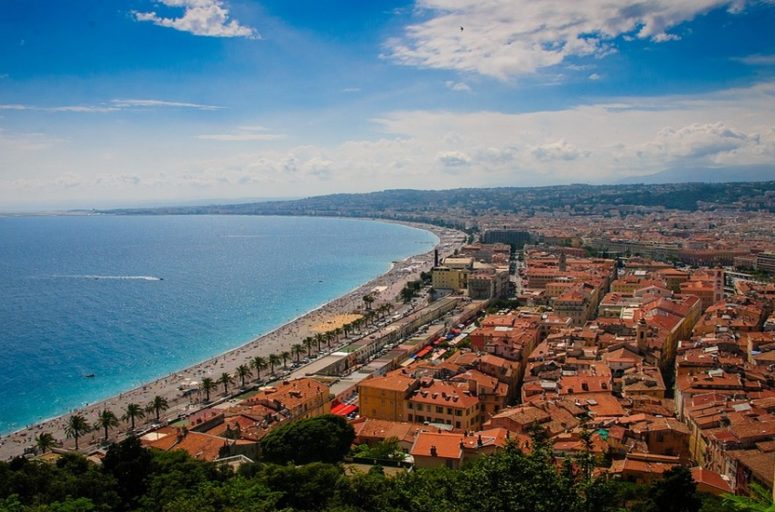 Traveling to Nice – the cosmopolitan city of France 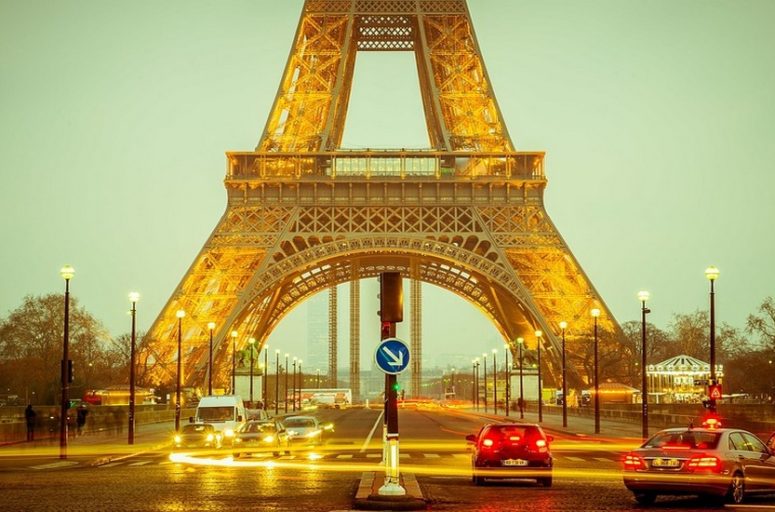 Explore the city of Paris in 2 minutes! [video]